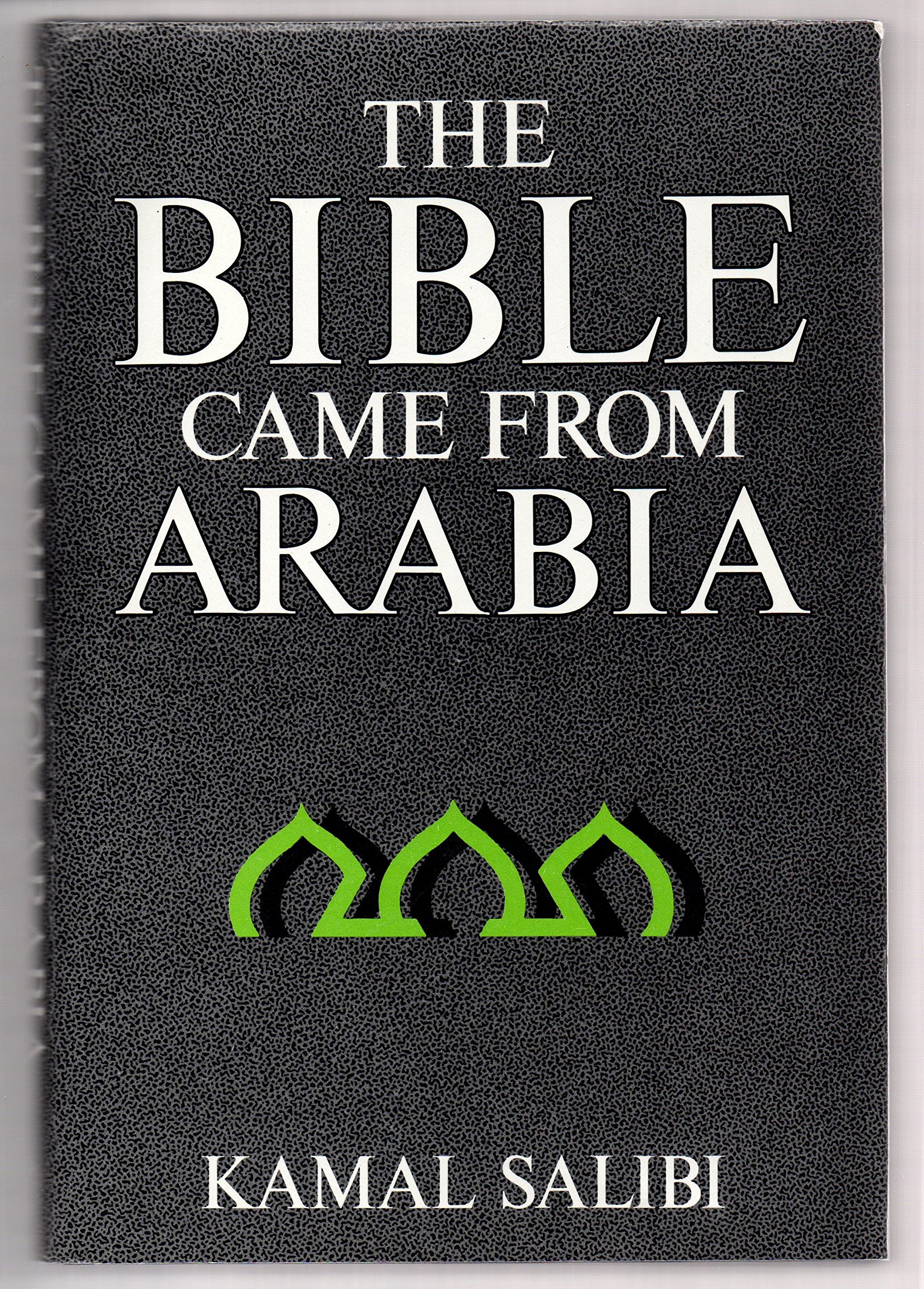 Not all the action in the Old Testament took place in Palestine after all. It really happened in the fertile coastal hills of western Arabia. Or so claims Prof.

Was Kingdom of David really in Arabia?

Kamal Salibi, whose yet-to-be published book on the subject has already sparked a raging controversy. Salibi, a distinguished professor of history at American University in Beirut, writes that the kingdoms of David and Solomon were established in what are now the Saudi provinces of Asir and the southern Hijaz. He says it is there, and not in Palestine, that the origins of Judaism, Christianity, and Islam should be sought.

Salibi does not, however, dispute that by the time of Jesus, the focus of Jewish history had shifted to Palestine, nor does he deny that there was a Jewish presence of growing importance in that area in Old Testament times. 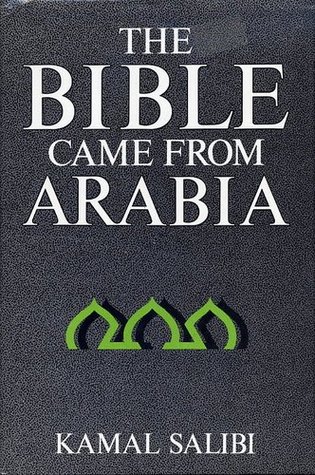 His bombshell theory, which challenges the foundations of biblical scholarship – not to mention those of the state of Israel – is backed by a mass of geographical and linguistic evidence which he presents in his book, ”The Bible Came from Arabia.

Salibi asserts that, read in its new context, the Hebrew Bible becomes the key to ancient Near East history, and not a puzzle.

He says his work explains why so few of the Old Testament place-names have been plausibly traced in Palestine, why the archaeological evidence is so scant, and why the origins of Judaism remain obscure in the Palestinian setting.

As Salibi expected, his ideas have been bitterly attacked by Jewish and Israeli scholars. Chaim Tadmor, a history professor at Jerusalem’s Hebrew University, describes the theory as ”mythology and science fiction. Few of those attacking the book have had a chance to read it, so their criticisms have largely been confined to general expressions of outrage and ridicule. Salibi, a Lebanese Protestant Christian, answers the charge of political motivation by pointing out that if this were the case, he would hardly have selected the heart of Arab territory for the ancient Jewish homeland.

The book – which this correspondent has read in manuscript – has been studied by German scholars commissioned by Der Spiegel, which was nervous about the venture because of the Hitler diary fraud to which its rival publication, Stern, fell victim. The German biblical scholars fiercely attacked the book – though largely on the linguistic grounds on which the work is primarily based.

But on that score, the book was defended by a leading German Semitic linguist, who told the Monitor that it is ”linguistically sound and cannot be disproven. Salibi himself is so convinced he is right that he welcomed the flood of publicity which followed the disclosure of the book’s contents. Worried that someone else would come out with the same theory before the book was published, he wanted to stake his historical claim to a theory he believes will be corroborated by archaeological and other evidence.

It might seem strange that such a startling and apparently heretical theory cannot be instantly and convincingly refuted. Archaeology should provide some answers. But modern-day Israel has been extensively dug over for decades without yielding any incontrovertible evidence, in the form of Hebrew inscriptions referring unambiguously to events, people, or places named in the Old Testament. Salibi believes that his work establishes the Bible as a much more accurate historical document than it has previously been believed to be, and that the archaeologists have simply been digging in the wrong place.

No serious digs have been carried out in Asir, and the Saudis are unlikely to welcome research that could prompt Zionist claims to part of their kingdom.

Ironically, it was the publication in Riyadh in of the first comprehensive Saudi Gazetteer, listing and locating thousands of place-names throughout the kingdom, that enabled Salibi to stumble on his discovery. The author of several highly regarded books on Middle East history, Salibi had just written a history of Arabia, but found himself dissatisfied by the lack of material on the early period. He set out to see what could be learned from studying the linguistic and geographic patterns of the many place-names of pre-Arabic origin which survive in western Arabia today.

Salibi went back to the original, unvoweled text of the Hebrew Bible – he had early training in Semitic linguistics – and discovered that many passages which had previously been obscure suddenly came into sharp focus, often presenting a picture radically different from that given by the accepted translations. Thus by Salibi’s account, the land God promised to Abraham lies between the ”stream of Misrima,” near the North Yemeni border, and the ”stream of Firat” in the southern Hijaz, not between the Nile and the Euphrates.

Moses, he says, led the children of Israel across one of the Asir’s flash-flooded wadis valleysnot the Red Sea. Already a Monitor Daily subscriber? This website uses cookies to improve functionality and performance. By continuing to browse the site you are agreeing to our use of cookies.

Monitor Daily Current Issue. A Christian Science Perspective. Could you pass a US citizenship test? Share this article Copy link Link copied. Next up Here are more stories that look at the news with empathy, insight, and hope.